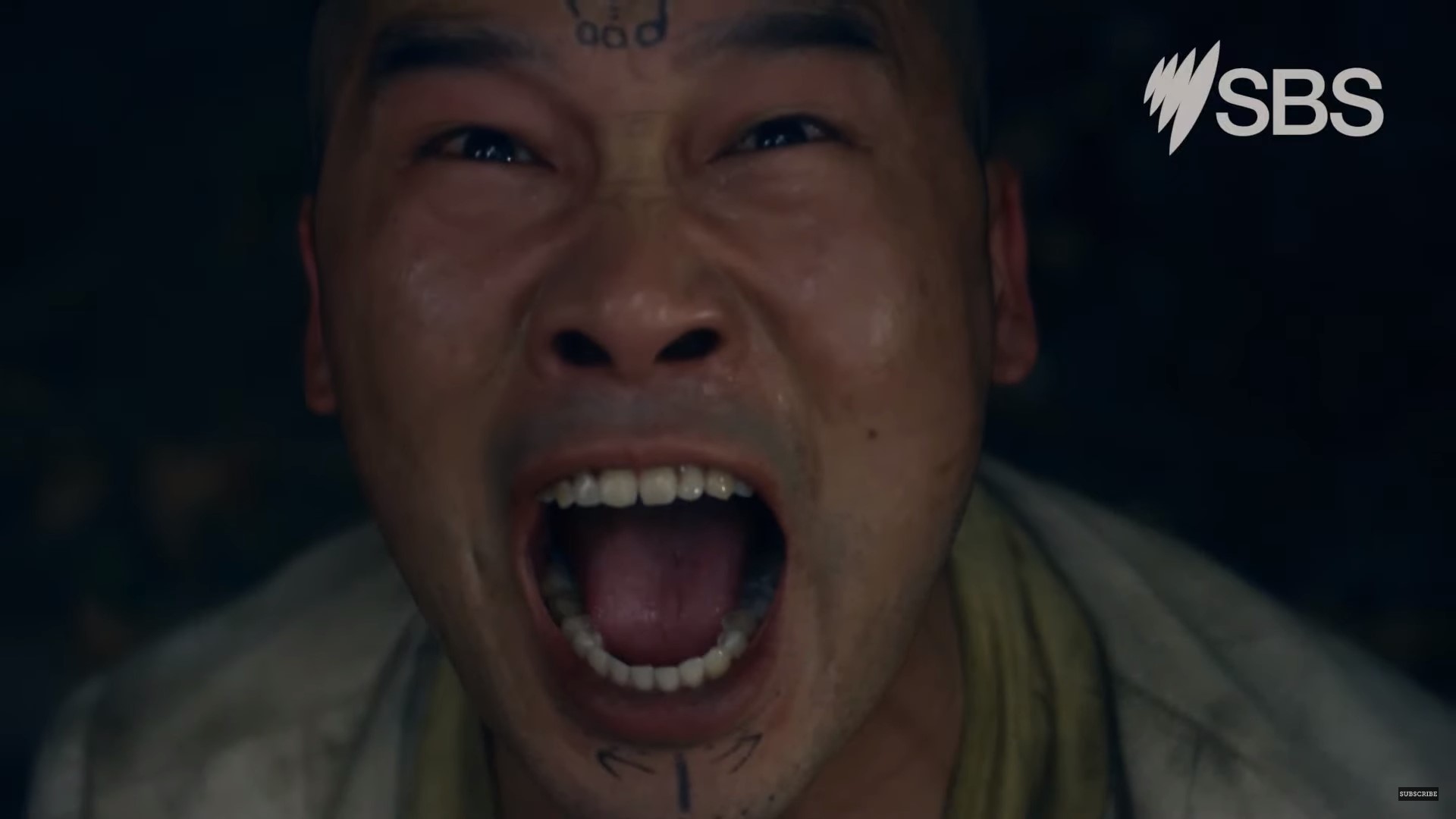 If you have been hiding under a rock or have not been on social media you may not have noticed that the trailer for the highly anticipated upcoming 2020 mini-series on SBS “HUNGRY GHOSTS” has been dropped.

After checking it out, it is way better than what I envisioned it would be in my head – giving me feels of part horror, part thriller and part drama. But the best thing about “HUNGRY GHOSTS”, is that it is majority Vietnamese and Asian Australian cast from main cast to minor cast to writers, producers and directors – it is all there. The problem is, SBS in its marketing ploy still appear to think the white actors are more marketable than the numerous Vietnamese and Asian Australian cast and hence in the trailer still added “Bryan Brown”, “Clare Bowen” and “Ryan Corr” prior to “Catherine Van-Davies” ( who is in the main cast) and the other Vietnamese + Asian Australian cast.

I know I am going to sound petty to some, but I do think this issue needs to be bought up. But remember SBS did that before when they released an article in May on the show.. well yeah, I will leave this part here. But I will name all the Vietnamese and Asian Australians who are involved with this show ( and we will attempt to interview most and/or all of them). I ave done this before but it is important to keep doing it:

More importantly, we as Asian Australians need to get behind this show, because finally we will see an authentic and creative story based on the experiences of Vietnamese Australians (in terms of the trauma many faced with the Vietnam war etc). If we can’t get behind a show like this where our people and our faces are shown then it gives Australian media industry the green light to not make culturally diverse content! Let’s ensure this is a #GoldOpen!