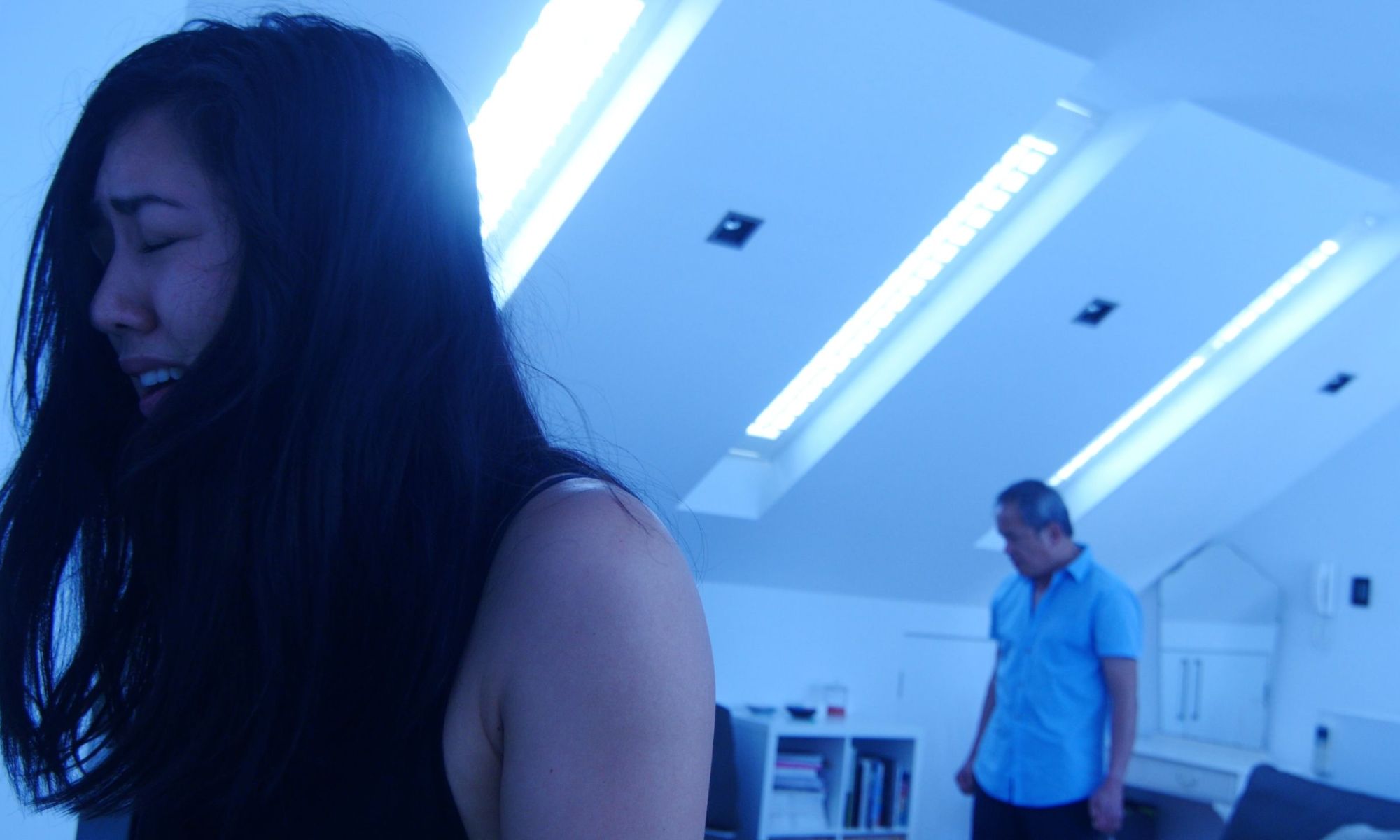 I have personally known MATTHEW VICTOR PASTOR for a number of years and every film he talks/shows or invites me to check out always exudes a certain air of courage and bravery – because that is the type of Asian Australian filmmaker Pastor is. More importantly, his films all have themes which break the “model minority’ stereotype and highlights the importance of South East Asian representation – specifically the representation of Filipino Australians and doing so by telling real and authentic stories.

His newest film which have received rave reviews and has been doing the Australian film festival circuit “Repent or Perish” is one of the examples of what I mean by courageous and brave film-making. The title itself already tells you how gutsy the film is and after watching it, I can attest to how powerful and confrontational the film is in terms of how it tackles issues of family relationships, being Asian Australian, religion and being LGBTIQ.

Here is how Pastor (who we interviewed) describe the premise of the film:

“Repent or Perish is a manic day in the life of a Filipino Australian family. It’s a film which plays more like a demo tape than a film It’s raw like an open wound. It’s a coming of age film about family, expectation, being Asian in Australia, and where POC people are placed in the wider Australian topics such as the 2017 Sam Sex Marriage Plebiscite, religion and traditional family values. It’s also a celebration of youth in all its messiness!”

To the themes which the film presents. Speaking to Pastor about “Repent or Perish”, I mentioned to him that the film breaks every “model minority” stereotype which plagues Asian Australians and asked why he chose to tell these stories. His film centres on a Filipino Australian family who faces a number of issues including (but not limited to) – being gay, drug taking issues, reconciling their religious beliefs, family dynamics and so forth. A lot of confronting issues but the actual definition of what authentic story telling actually means.

“It comes quite easy for me because I’m open to letting my guard down and exploring these things. I think as a diverse mixed race filmmaker growing up in Noble Park, and Dandenong in the southeast side of Melbourne I’ve been exposed to a colorful life. This allows me to show suburban and city life in a unique way. It might be bold to some but it’s a reality for a big majority in this society.”

Despite the film talking about issues the majority of Asian families and communities prefer to keep behind closed doors, I asked Pastor about how the wider Filipino Australian community have reacted to the film considering it opens a huge Pandora’s box.

“People keep saying the words “relatable” and “realistic” to me when talking about this film. Overall its been encouraging and super supportive. I think we are starved for stories and therefore need more people telling them. This year the Philippines has celebrated it’s 100 years of cinema. We also are 5th largest migrant group in Australia, but despite this have not been part of the cinematic landscape down under.

I do feel quite alone in attempting feature-length cinema, but I know I’m capturing a slice of history that might go unnoticed without us speaking up. I just hope that my films can inspire even just one talented nurse out there to give their talent a chance, and I hope to see that person rise up to make bigger and better films than me.”

Being a film-maker in Australia is no easy feat, particularly if you are not white. For POC/Asian Australians, film-making and trying to make it to the top of Australian film and TV is like fighting for crumbs. It is not easy, but don’t forget film-making is a labour of love and that is what Pastor demonstrates. He has been battling the Australian film scene for many years and it has really only been the last couple of years where his work is picking up steam and getting the recognition it deserves.

“There are some opportunities and I’ve been lucky enough to experience them. 80% of my films were made independently, which means, in reality, it’s the individual that decides if they want to be a filmmaker. I admit some of my previous films are made on everyday consumer equipment, but that never stopped them for being seen, or for me to get publicity from them.

This goes to show, despite having nothing you can create off pure willpower. My cheapest feature was shot for just under 1k. It’s not much money, and it looks and sounds fantastic. I don’t think every film should be made this way (the style, content and story have to align), but if you’re a filmmaker wanting to make movies in this day and age nothing is stopping you.”

“I think Australian film and TV does not represent the streets. Walk down Swanston street, or go to any suburb in Melbourne. Lots of people of colour. Young people, older people and people of all demographics. Australia’s representation in film and TV is much more reflective of 1970’s Australia. We need more people in writer rooms, on-screen and in higher up positions. Independently I thrive but I’m quite stubborn and make films as a lifestyle. My growing profile is a byproduct of my stubborn nature.”

If you do get the opportunity, keep an eye out for Pastor’s work and check out his film “Repent or Perish” – it will definitely demonstrates what authenticity means and shows how important guts and courage is in making films which reflects reality, not a stereotype.