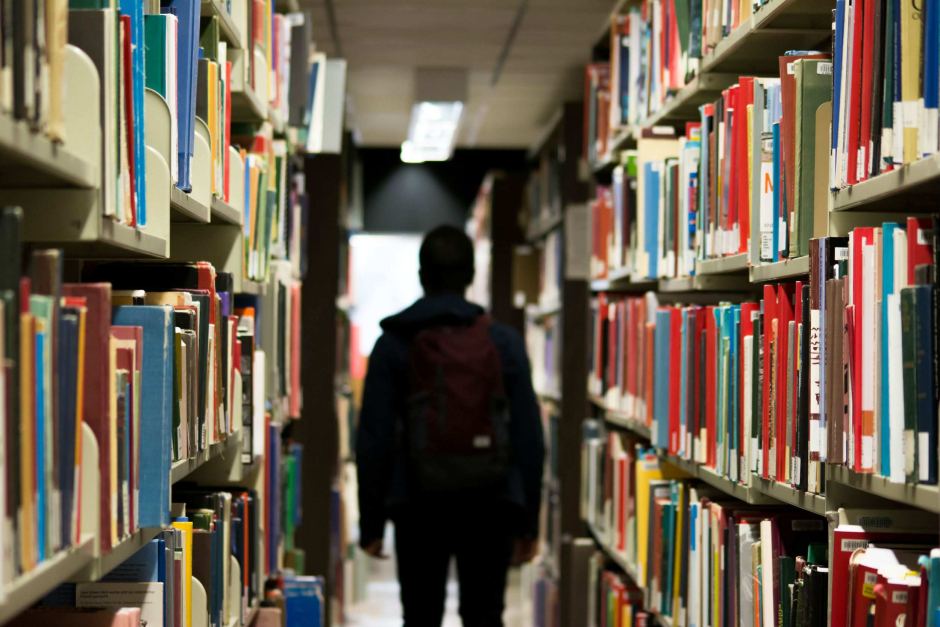 With all the issues facing international students, one thing gets missed out and that is their mental health. International students come to Australia, pay exorbitant fees for their studies, and are expected to foot the bill with almost everything without any support for them in sight. Essentially, they are cash cows in Australia. More recently, Chinese students have been treated as nothing more than cash cows with them being denied entry into Australia as a result of the coronavirus (COVID-19) and the entry ban – which is still in place.

Having spoken to a number of Chinese international students, who were still in China and awaiting to return to Oz to resume their lives and studies, they expressed to me that they are suffering from anxiety, depression and lay in bed all day not wanting to get up due to their worries and concerns. This is just one of the many issues plaguing international students, but even before the coronavirus occurred, international students as a whole were not treated equally in Australia despite the fact that they live, work, study and contribute to Australian society.

In saying all this there is now Federal Government funding for research into the mental health of international students. Many calls for this research have come out as a result of a number of suicides by students. The most recent one being Melbourne based Chinese student Jiaqi He, a 21 year old post graduate student. It was SOS-AUS founder Huifeng Liu who helped He’s sister who sent messages through WeChat to get information on how and why her sister passed away. He tells ABC News that:

“They have done a good job, but the number of international students is huge.“

The positive news is that Federal Education Minister Dan Tehan, announced back in January that $200,000 would be put into mental health research impacting on international students. Here is more from ABC News:

The most recent figures show Australia hosted 693,750 international students in 2018 with the sector contributing $37.6 billion to the economy and supporting 240,000 jobs.

“It’s not to criticise the people who are already working in that sector … [but] universities … and the Federal Government have created this huge export for Australia which has been beneficial to the country in so many ways.“

It will be interesting to see what comes out of this research and that international students studying in Australia get the help and support they need and are not just treated as cash cows. One thing is fore sure and that is there is a lack of mental health services and those that are more culturally sensitive, as mental health is still perceived as a “taboo” within our Asian communities.